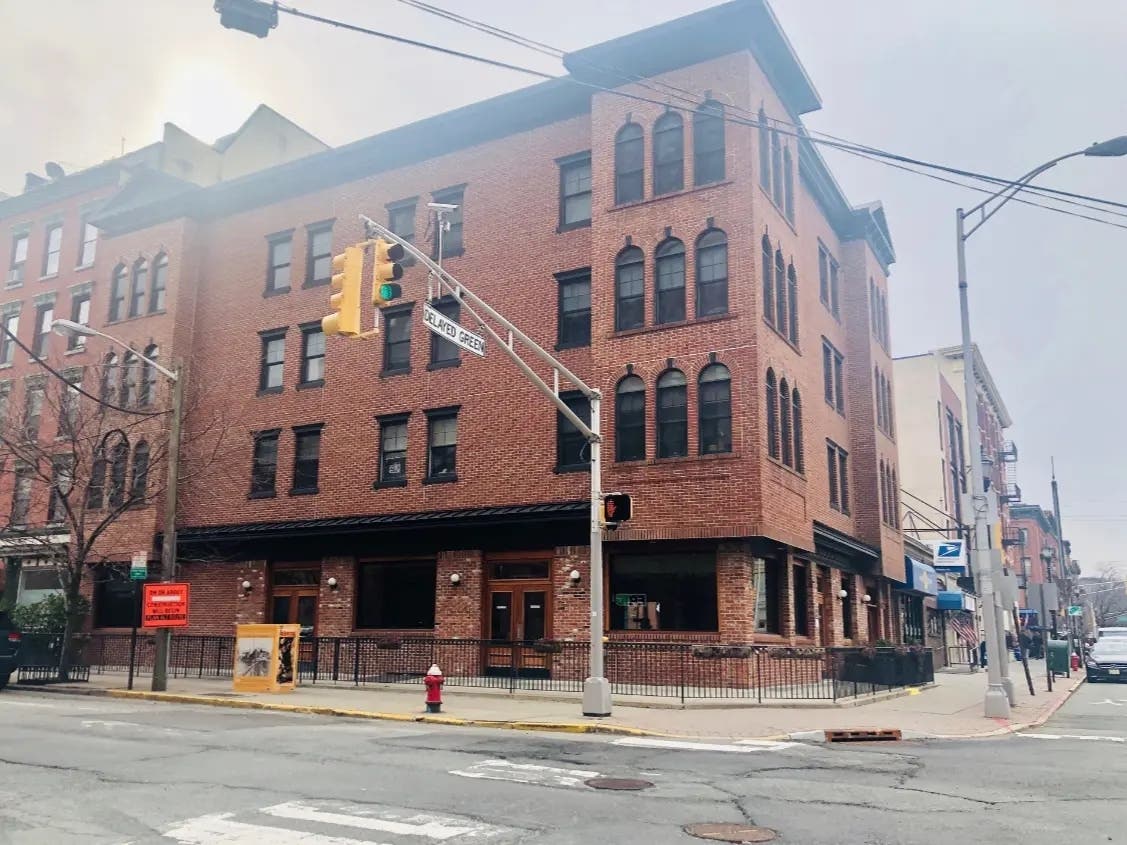 HOBOKEN, NJ — A Hoboken condo association is suing the new owners of a storefront in the building, including the wife of Jersey City Mayor Steven Fulop, now that a cannabis dispensary is seeking approvals to open there, according to a story Wednesday morning in Jersey digs

The suit alleges that the new owners of the former restaurant space on the corner of 14th and Hudson streets represented that a physical therapy practice would be coming to the building. Instead, a therapy practice — part of several around Hudson County owned by Fulop’s wife Jaclyn — opened on the other side of the street. Now, a cannabis dispensary called Story has applied to open at the storefront instead.

The controversy over Story Dispensary has been swirling for months, ever since 2nd Ward Councilwoman Tiffanie Fisher announced in a February newsletter that three non-medical dispensaries were applying to the three-member Hoboken Cannabis Review Board to open. Residents of the densely populated area at 14th and Hudson streets said that area wasn’t a good place for a dispensary, and some launched a petition.

Several council members said they weren’t clear about the zoning a year ago, when they permitted conditions that allowed a dispensary to apply for the space. Four members of the nine-member City Council, the faction not allied with Hoboken Mayor Ravi Bhalla, have publicly asked Story Dispensary to withdraw their application. READ MORE: Pot Or Not?

4/20 Celebrations, Dispensary Traffic Expected to Be Widespread as US Cannabis Acceptance Grows

5 Tips for Establishing a Security Plan for Your Dispensary

California is investing $ 100 million in the state’s ailing legal...

Mamma Mia! Italy on the decriminalization of adult cannabis use...

New York is legalizing cannabis on the move, which is expected...